Exercise is vital to any weight loss program and for maintaining a healthy body, but at what point does it become an unhealthy problem and potential addiction? 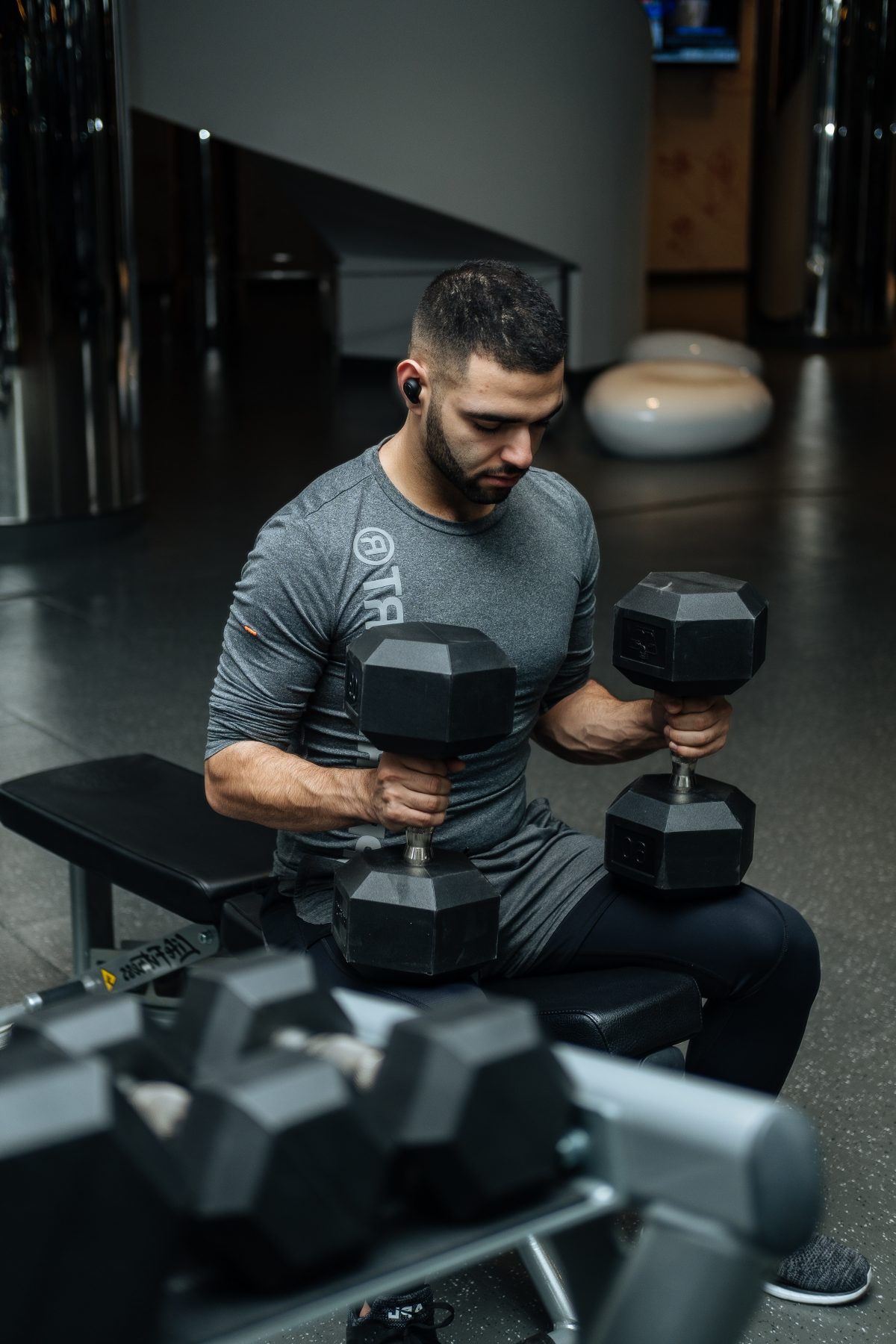 Exercise is vital to any weight loss program and for maintaining a healthy body, but at what point does it become an unhealthy problem and potential addiction?

How Does Someone Become Addicted to Exercise?

Exercise addiction can begin with someone who simply has a desire for better physical fitness but can become out of control when they become dependent on it.  Individuals who suffer from eating disorders such as anorexia nervosa or bulimia nervosa, or those with body dysmorphic disorder may be more likely to become addicted to exercise as well.  Exercise addiction can also be found in distance and endurance athletes such as marathon runners, triathletes and others who run for long miles many days a week.  Exercise releases endorphins and dopamine, which are also known as feel-good hormones. These are the same neurotransmitters released during drug use. An exercise addict feels reward and joy when exercising. When they stop exercising, the neurotransmitters go away. An addict has to exercise more to trigger the chemical release (source: healthline).  The need to increase exercise to reach the high leads to an addiction.

Psychology Today explains exercise addiction as the following: “In a nutshell, exercise addiction is an overzealous pursuit of physical activity persisted in despite physical, emotional, and social consequences. Its symptoms are similar to those of any addiction, except the drug of choice in this case is fitness”. They list seven possible symptoms of exercise addiction.  Individuals can suffer from any or all symptoms to be considered suffering from addiction, but the more symptoms noticed the higher likelihood of an actual addiction versus an exercise enthusiast:

Ian Cockerill, a sports psychologist at the University of Birmingham, England, puts it very simply; “Healthy exercisers organize their exercise around their lives, whereas dependents organize their lives around their exercise” (Retrieved from webmd).  If an individual enjoys exercise and seems to work out a lot but doesn’t exhibit any of the seven symptoms above (or maybe just one or two), then he or she is likely an enthusiast or avid exerciser and not necessarily addicted to exercise.  Once behavior is exhibited similar to addictions of other forms (i.e. drugs, alcohol or eating disorders), then the individual is more likely suffering from an exercise addiction.  Exercise addiction is not only dangerous mentally but can also be dangerous physically–as exercise increases so does the risk of injury.  Many exercise addicts will continue to work out during injury or illness which sets them up for dangerous long term physical effects.

How to Overcome Exercise Addiction

No matter the struggle during a weight loss journey, SureFiz can help. Our patented all-inclusive program takes the guesswork out of weight loss. Check out the features in our app to help guide and direct each step of your weight loss journey. Our diet plans, workout plans and healthy tips can help you get the most out of your exercise and weight loss program. Check out our website or any of our social media channels for more tips and encouragement, along with advice to guide your journey.